An elderly man reportedly died after being attacked by two pitbull terriers in Goedemoed in Durbanville at 13:00 on Friday.

WHAT LED TO THE FATAL ATTACK?

According to a report by the TygerBurger Durbanville police spokesperson Captain Marchell Rhode said the dogs escaped from their yard in Hadeda street.

While it is unclear how the dogs got out, police reportedly said the lock on the gate where the pit bull terriers were kept was broken.

The dogs then ran down the street before jumping against a gate further down the same street, forcing it open before attacking two smaller dogs inside that yard.

THE SPCA WAS CALLED TO REMOVE THE TWO DOGS

When the 66-year-old owner of the smaller dogs tried to break up the fight, the pitbull terriers turned on him and attacked him.

Police told the publication the elderly man was bitten on his feet, face, and head.

THE ELDERLY MAN WAS DECLARED DEAD ON THE SCENE

According to the report, the TygerBurger was informed that the man allegedly suffered a heart attack and died on the scene.

Police could not confirm this.

Earlier this week, a 71-year-old man was seriously injured after he was attacked by two pitbulls on Tuesday in Grange in KwaZulu-Natal.

Reaction Unit South Africa (RUSA) spokesperson Prem Balram said it is believed the two pitbulls belong to the neighbour of the injured man.

“Reaction Officers and Medics were dispatched to the property and on arrival located the man seated in the yard. He was bleeding profusely from an injury to his right leg.”

“The victim explained that he was walking along the boundary wall when the two pitbulls belonging to his neighbor attacked him. He managed to walk to the front of the property and alert other residents.”

The injured man was stabilised on the scene before being transported to the hospital by ambulance. 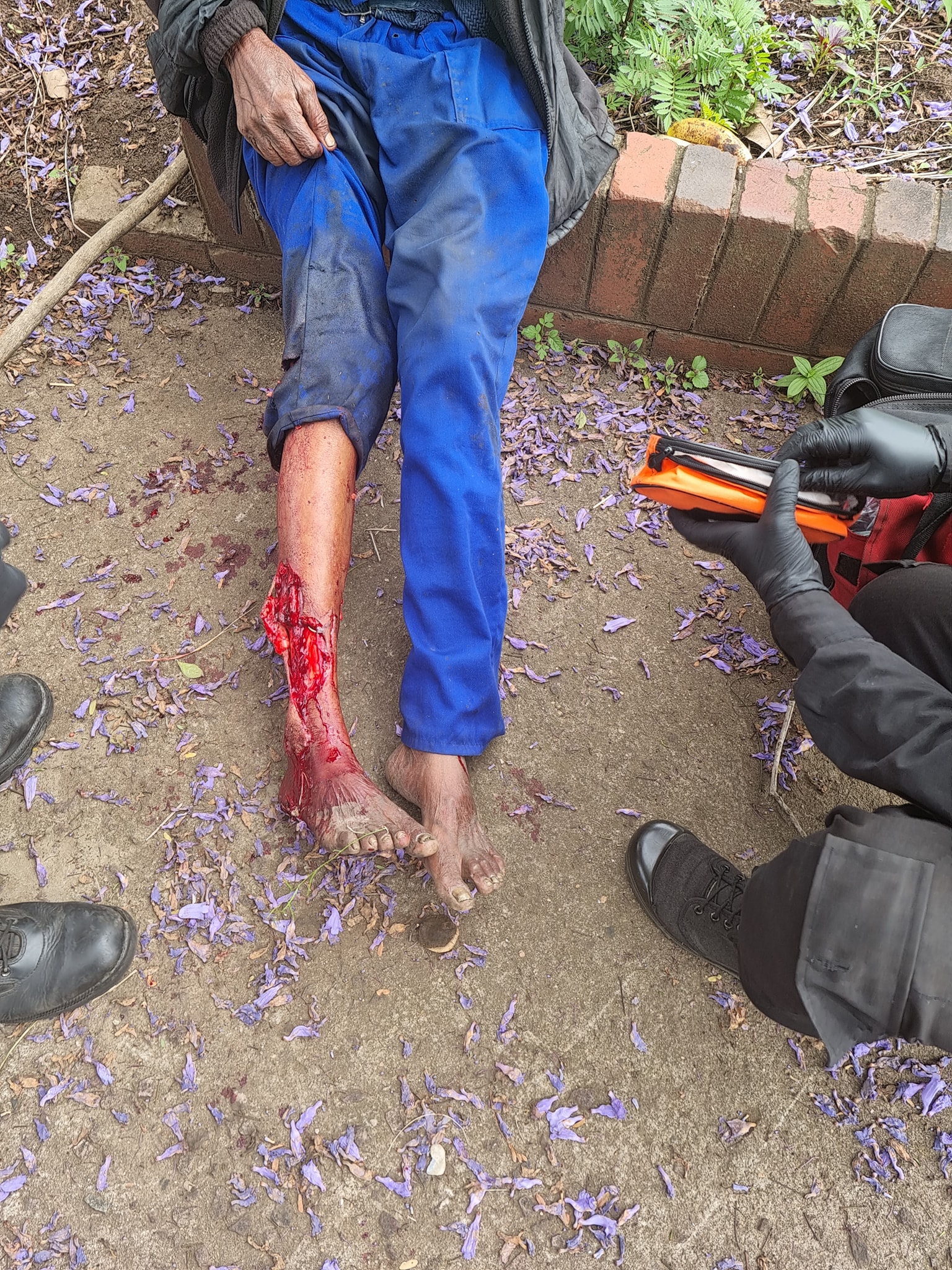